AN 5.30 Fame and fortune: the Buddha literally called it a 'shitty pleasure'. Don't undermine the power of 'shit' with 'filthy' or 'vile'

Mīḷhakā = "cesspool full of shit", not "pile of vile filth"

adjective: vile;
extremely unpleasant.
"he has a vile temper"
morally bad; wicked.
"as vile a rogue as ever lived"

Let them enjoy the filthy, lazy pleasure of possessions, honor, and popularity.”

Why is important to respect the power of 'shit'?

It's an important part of the 31 body parts, the 31 perceptions that helps one develop asubha perceptions that lead to disintegration of our illusions of self and beauty of self and others.
Shit is easily accessible (unlike most of the other 31 body parts), visceral, smelly. A daily reminder, if we are dedicated to practicing the Buddha's teaching sincerely, to give our asubha practice a healthy boost. I recommend staying at least an extra minute or two after you excrete feces daily, to really revel in the experience and develop the asubha perception. We are all literally bags of smelly shit, and the smell is barely hidden by our filthy skin. When the cat gets out of the bag, we're exposed for the pile of shit that we truly smell like.
The other 31 body parts are not so easily accessible (unless you have powerful samādhi and psychic powers).
In AN 5.30, look at how the sutta ends.

The Buddha was deliberate and specific in using 'shit' to refer to 31 body parts practice, and associate that visceral sight, sound, smell of dropping shit with the pleasure of seeking fame and fortune and reputation.

Translators: Do not undermine the power of feces with concerns of offending polite society with strong language. Your job is to translate and convey the Buddha's words and meaning, not to pander to the public's insecurities and inability to deal with the truth of reality;  that we are literally bags of smelly feces. 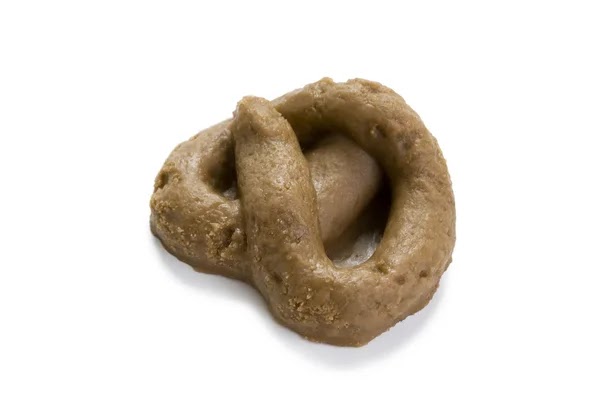 Johann wrote: ↑Tue Aug 02, 2022 5:21 amWhat a fermentation (fart)... to tell other people public to be just like that. Yet, does he get the smell here, the good householder? The rejoicing with what, sharing of what, in his poems up and on? Yet then even a google piece, well formed, to shy to take on own asubha imagination.(btw.: Of couse, the Buddha, as well his disciples, do not make use of vulgar words, speech and there are better words as the last suggested, transporting the message clear while not using the language of the dirty streets and common low folk)Anyway, Mudita.
Re: powerful and visceral daily asubha that anyone and everyone can do

Post by frank k » Sat Aug 06, 2022 2:18 am
Reference and proof please?
You're assuming many things there.
1. Maybe not every culture has hangups about natural bodily functions.
2. Maybe there are slang and colloquial terms in common use not considered improper language for everyday use.
3. I've seen no evidence in the suttas of the Buddha being elitist and shunning certain castes, professions, or "vulgar" words in his language.
4. Even if we assume there are 'vulgar' words avoided, what evidence do you have that the equivalent of 'shit' is one of those?
5. Even if we assume there are 'vulgar' words avoided, and that pali for 'shit' is one of them, what's to prevent the Buddha from using a vulgar word deliberately for dramatic effect? There's the sutta where the Buddha picks up a piece of dry cow shit to point out something in a talk with the bhikkhus, is that not vulgar? Is that something you would do in polite society?
Posted by frankk at 9:50 AM