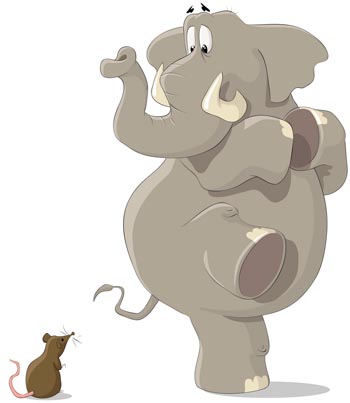 • There are many 'samādhi suttas' in the EBT, but only one sutta titled "sammā samādhi" AN 5.113 . Its central focus is Khamo/resilience, not "stillness".

And here a portion of B. Sujato's AN 5.139 translation of same passage:

(here just showing "ear and sounds", but same pattern for all 5 senses)

And how is it that a mendicant can endure sounds?

It’s when a mendicant, hearing a sound with their ears, is not aroused by desirable sounds, so is able to still the mind.

Why that translation and interpretation of 'samadhi' is horrendously wrong

That passage in isolation on its own, out of context of the entire sutta and close tie with AN 5.113, B. Sujato's translation is ok there. Samadhi does incorporate a sense of  "stilling" the mind. So from that perspective, you can't say it's completely wrong.
But what samadhi means in the EBT, in context with the noble eightfold path, it's relationship and distinction between passadhi (pacification) as the awakening factor immediately preceding and conditioning samadhi awakening factor, samatha (serenity), and samma samadhi (righteous undistractible lucidity), and especially the vivid simile of the war elephant patiently enduring distracting and life threatening assault via the five senses, in comparison to a monk in samadhi, it becomes very obvious that "samadhi" is much more than just "stillness" (which is a nutriment of samadhi already covered under passadhi and samatha).
"Samadhi" means becoming undistractible, lucid and clear in vision,  and able to complete the task of defeating the enemy in battle as in the case of the war elephant, or in the case of the monk in the four jhanas, undistractible and unperturbed by defilements arising via five sense media of sights, sounds, smells, thoughts of sensuality,  and instead focused and lucid in discerning the nature of defilements, the nature of mind, ending of dukkha and realizing nirvana.

This is Ajahn Brahm and B. Sujato's samadhi of "stillness"

"Stillness" of wrong samadhi is "still scared", "still frozen in fear", "still frozen in stupor and ignorance." If you go into battle with the 5 hindrances, defilements, with "stillness", you're going to become dead meat very quickly, or just very good at blotting out sensory data and inner workings of the mind and tuning out reality. Pure samatha is undoubtedly a useful skill. There's nothing wrong with high skill level in samatha kung fu, but that skill alone, devoid of lucidity, discernment,  is far from sufficient to attain awakening.

This is a proper EBT (early Buddhist teaching) Samādhi

You don't see the enemy in that image because they're scared and keeping their distance. They want no part of that warrior monk/elephant. But you can see the warrior is ready on a moment's notice to engage in a battle to the death. (surmounting dukkha and realizing nirvana)
Posted by frankk at 9:23 AM