The simile of bird spreading wings comes from

The meaning of the simile, when you read the entire V&V section, the recurring pattern is to show that vicara is connected to vitakka, and not some completely independent separate entity. The bird taking off and gliding requires that dependent connection. Vism. Has a completely different interpretation of the simile, they turn ‘vicara’ from its ‘exploring’ function into a ‘holding still’ in one pointed mind blanking out.

Vimuttimagga pretty much preserves the meaning of KN Pe simile.


Now we come to Vism., which completely destroys the simile


89.And, though sometimes not separate, applied thought is the first impact of the mind in the sense that it is both gross and inceptive, like the striking of a bell. Sustained thought is the act of keeping the mind anchored, in the sense that it is subtle with the individual essence of continued pressure, like the ringing of the bell.  Applied thought intervenes, being the interference of consciousness at the time of first arousing [thought], like a bird’s spreading out its wings when about to soar into the air, and like a bee’s diving towards a lotus when it is minded to follow up the scent of it. The behaviour of sustained thought is quiet, being the near non-interference of consciousness, like the bird’s planing with outspread wings after soaring into the air, and like the bee’s buzzing above the lotus after it has dived towards it.
90. In the commentary to the Book of Twos26 this is said: (Vitakka) “Applied thought occurs as a state of directing the mind onto an object, like the movement of a large bird taking off into the air by engaging the air with both wings and forcing them downwards. For it causes absorption by being unified. Sustained thought occurs with the individual essence of continued pressure, like the bird’s movement when it is using (activating) its wings for the purpose of (vicara) keeping
hold on the air. For it keeps pressing the object27”. That fits in with the latter’s occurrence as anchoring. This difference of theirs becomes evident in the first and second jhānas [in the fivefold reckoning].

comment: Vicara, etymologically means 'explore', 'walk about', 'wander', but in Vism. first jhāna, the meaning becomes the complete opposite! To 'hold still', 'sustain the stillness' of being frozen in appana samadhi.

Here's a more accurate simile of the bird and wings for Vism.

Buddhaghosa keeps a pet bird. He has the wings clipped so he can't fly away. He has a blindfold on the bird because in first jhana, you can't see or hear sounds. Most of the time, Buddhaghosa keeps the bird  in a tiny box that's dark and so small the bird can not even walk around. So small, it's "fixed" (appana) in place. The bird can't even turn and rotate, can't spread its wings. The box is completely enclosed, with pinholes so the pet bird can breathe and stay alive. But bird has to conserve oxygen so it's afraid to chirp.

It wants to get out of its tiny box, so it tries to spread it's wings. That's vitakka. The 'initial attempt' at extending its wings to escape.
The lid to the box doesn't budge. The Bird keeps exerting force on the lid with its wings. That's 'vicara', 'sustained application' of the wings trying to escape from this cruel torture of being ekaggata  'one pointed' in a tiny box where he can't see, can't hear, can't chirp, can't move, can't live properly. 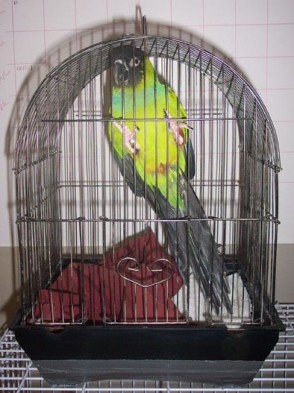 The bird is grounded, mired in sensuality and askuala dharmas, so he skillfully uses vitakka with his wings to flap, build up speed and ascend into the sky. That's vitakka. Directing, 'fixing upon' (appana, the original meaning in KN Pe) a kusala/skillful topic to replace the akusala (unskillful).
He then continues to flap the wings or hold them steady, in order to 'explore' and 'search for' the island of nirvana safe from the defilements. That's 'Vicara'. Evaluation/exploration/pondering/examination of the directed skillful Dharma thought of flying from the ground to the sky. 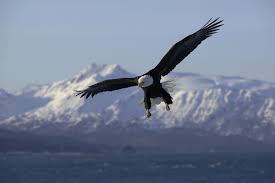 When one flies, soars, descends, inverts, sharp turns, the strong g-forces acting on the body, not just from free falling bodies, but also the centripetal accleration when making sharp turns, are reminiscent of the strong physical forces of piti & sukha exerted on the physical body in first and second jhana. In Jhana, it often does feel like you're suddenly lifting off and flying or levitating.

Also being in the open sky, having the vision of undistractible lucidty to survey the entire world, the feeling of spaciousness is the quality of genuine jhana.

Vism. redefinition of jhāna, it's possible to get to the same place as genuine first jhana, but the odds are stacked against you, because by emphasizing one pointedness, not being able to hear sounds, not being able to even think, "am I in first jhāna"? The meditator is always doubting themselves even though they might be progressing along just fine. Instead of the mind feeling relaxed, spacious, free, it feels like you're trying to stuff it into a tiny box where you can't move, can't breathe, can't think.

Simile of Vism. throwing you into the ocean

The Vism. way of training for first jhāna, is like teaching someone who doesn't know how to swim, who doesn't even know how to float in the water,  by pushing them into an ocean with strong riptides. "Start flapping your legs and arms and try not to die! That's vitakka and vicara."

In genuine EBT, it's a gradual training. They start you off in a still, shallow, warm swimming pool, teach you how to float, how to hold your breath, how to hold on to the side of the pool until you get comfortable with floating, etc.

Try looking up the definition for 'gradual' sometime. It doesn't mean 'abrupt', it doesn't mean 'random', and it doesn't mean 'ass backwards'. If a samādhi training system is gradual, as the Buddha claimed,  then you would expect more than just 'one in a million can do (vism. redefinition of) first jhana', according to vism.

Instead, in genuine EBT, in AN 5.176 five hundred lay followers attain first jhana by developing vitakka thoughts that arouse piti sukha of first jhana, and they attain stream entry in AN 5.179.

In DN 18, Brahma (who has a lifespan of one aeon and sees 7 Buddhas arising and passing away in this aeon) says that from Magadha, there are at least 2 million stream enterers. You can't attain stream entry without at least a low quality first jhana, so does that sound to you like 'only one in a million' can attain first jhana? 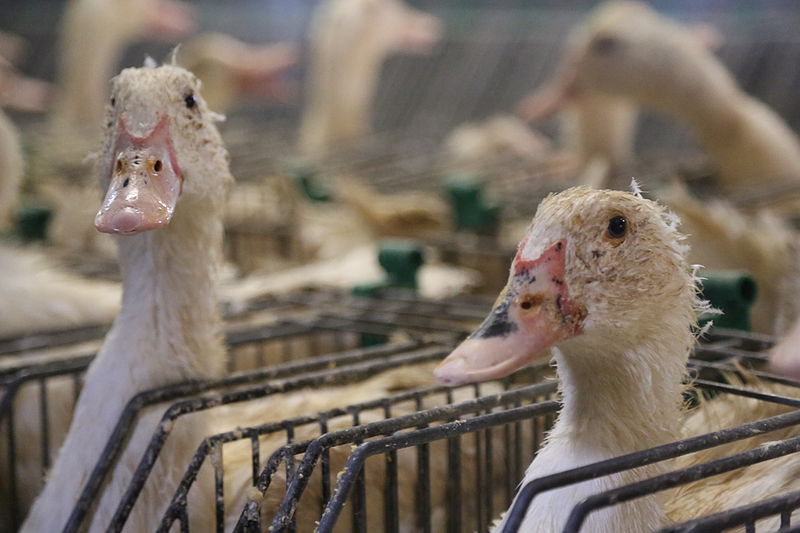 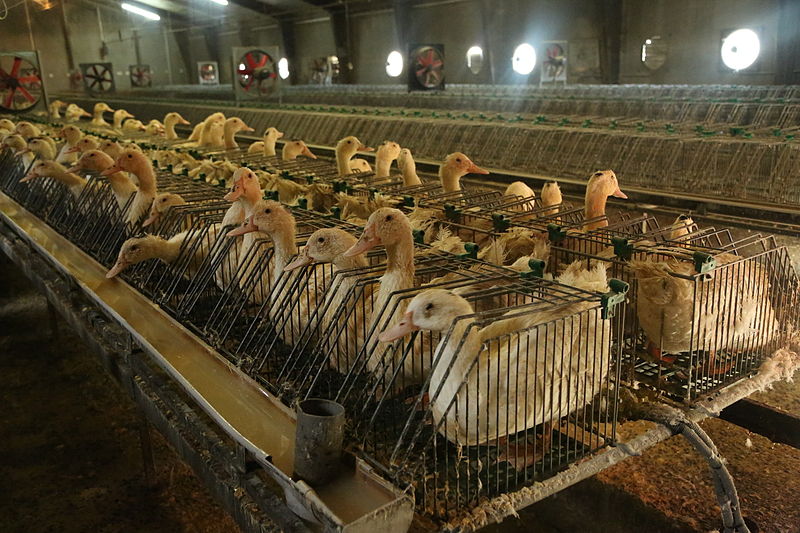 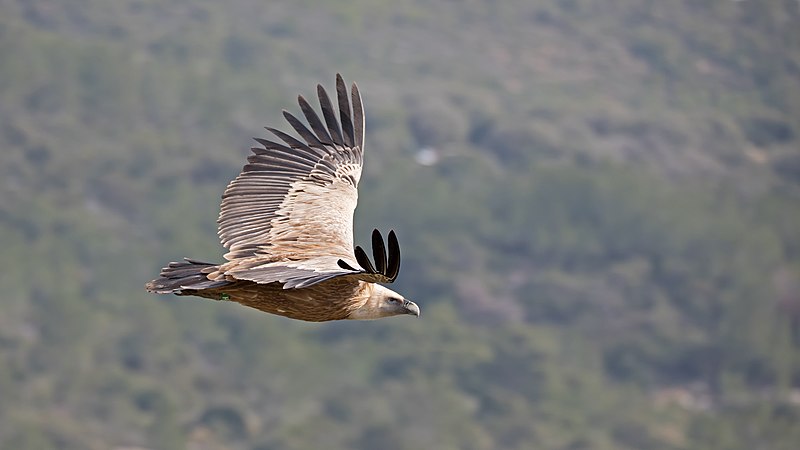 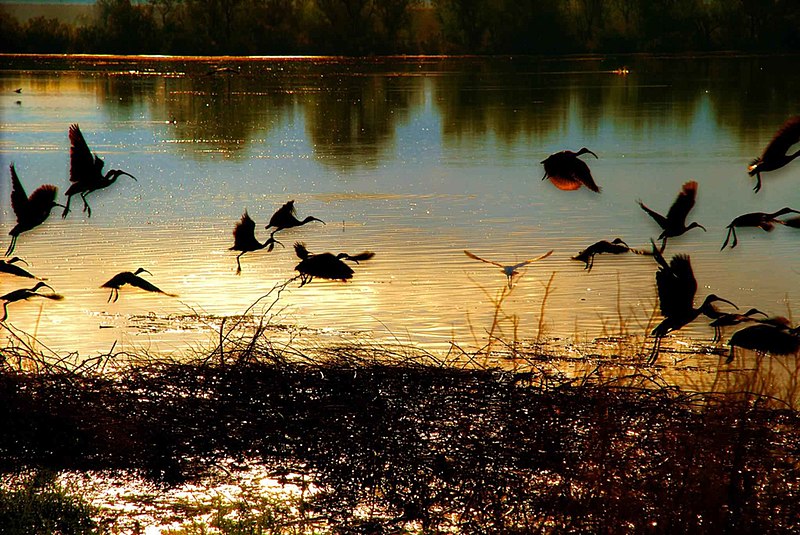 More images in an alternate version of Vism. bird simile:

another V&V bird simile corruption by Vism. with some images